Streaming is one of the most popular trends in gaming. In any month, the interactive streaming service Twitch can have up to 9 million people streaming their own gameplay for others to watch.

Scottish video games journalist and author, Chris Scullion, spoke to a number of women who regularly stream games and asked them for examples of things that make them feel harassed and objectified.

Here’s how to avoid being THAT GUY while watching women streamers.

This first example may be fairly obvious, but it’s possible to be THAT GUY in ways that you may think are more subtle, or even complementary.

Commenting on a woman’s appearance in any way, if she didn’t ask for your opinion, is a form of male sexual entitlement.

Obviously the likes of “you look hot” should go without saying, but even asking things like why they aren’t wearing makeup or are wearing baggy clothes isn’t on either.

Some of the women we spoke to said that when they’re streaming, they do it to relax and chat with friends, so they’re often dressed more casually. They’re playing Call of Duty, not going out clubbing.

The obvious exception is if a streamer actually asks her viewers how she’s looking. Unless that happens, though, take it as a given that they don’t want your opinion, because if you give it without them asking you’re making it clear that you’re sitting there judging their looks while they’re just trying to enjoy themselves.

Don’t ask if they have an OnlyFans

OnlyFans is a subscription site where people can charge a fee to followers for a load of different things, like articles or artwork.

A number of people on OnlyFans use the site to show adult material, and when men ask women if they have an OnlyFans account, that generally means they’re asking if they do that.

Don’t ever ask a streamer if she has an OnlyFans or if she’d ever think about doing it. You may think you’re just trying your luck, but it’s extremely disrespectful to ask a woman if she’d sell nude photos of herself when she’s just trying to play video games.

Don’t send them anything explicit

A large number of the women we spoke to told us that they regularly get sent dodgy photos of some of the men who watch their streams.

Let’s make it clear: it’s never okay to send a woman photos of your private parts when she hasn’t asked for them.

Nothing ever came from a stranger sending a photo of his wee man to a woman, so don’t even think about it. 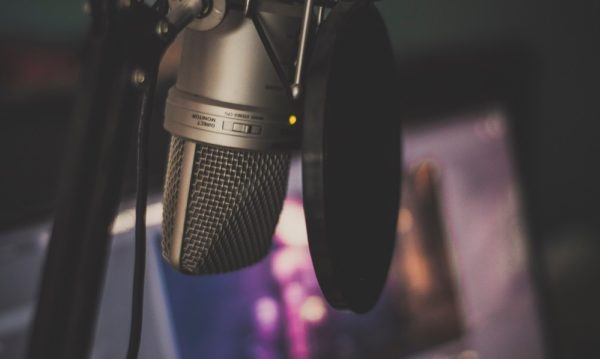 A lot of streamers on Twitch are affiliates or partners, which means viewers can subscribe to them for a small fee in return for extra benefits like new emotes.

What this doesn’t mean, however, is that you’re somehow entitled to extra attention from them.

If you subscribe to a woman streamer, you’re doing it to show her your support, not to get her attention for your own needs.

One woman we spoke to said she started getting abuse from a subscriber because as her channel gained popularity, he was complaining that she wasn’t speaking to him enough.

If a streamer decides to talk to you privately, that’s their decision. A subscription does not entitle you to it – you’re paying to support her, not control her attention.

Just because the stream you’re watching is being hosted by a woman, it doesn’t mean you have to treat her any differently from other streamers.

If you refer to her in the chat as “babe”, “love”, “doll” or anything like that you’re instantly treating her differently because she’s a woman.

That may not seem like a big deal to you, and you may think you’re being charming, but if you don’t want to be THAT GUY you should be treating everyone exactly the same.

Don’t rely on them for emotional support

A few of the female streamers we spoke to told us that some of their followers often speak to them confidentially about things they’re struggling with in their own life.

While some streamers may be happy to help (to a point), some of them told us they feel like they’re being obliged to do something that shouldn’t be expected of them.

Some told us that they feel like they’re being relied on for emotional, almost motherly support because they’re women, and that the same people wouldn’t dare confide in male streamers in the same way.

It’s always recommended to speak to someone if you’re struggling with things in life, but don’t assume that women are necessarily better at helping you with your problems. They aren’t there to be comfort blankets for male strangers.

We recommend speaking to a professional, such as your local doctor, for any advice you may need for problems you have. They’ll be better at helping you get the support you need.

One of the most common issues women find when streaming games is that men will come in and assume they have no prior knowledge of video games.

Please don’t be THAT GUY who starts trying to ‘help’ them out by telling them how to do really basic things like bring up their sights in Call of Duty. There’s every chance they may have been playing the game longer than you have.

A lot of male gamers have an unconscious belief that most of the good players are men and most women who play probably don’t have a lot of experience. Not only is this sexist, it’s also extremely annoying.

If the streamer wants help, she’ll ask the chat for it. Otherwise, assume she knows her stuff.

Whispering is a way of talking privately to someone else in the chat while a stream is taking place. It’s a good way of having a conversation with a specific viewer without others getting involved.

Everyone thinks they’re the star of their own life, but the reality is she’s clearly busy doing something and it’s pretty entitled to expect that she’s going to stop everything and put all her other viewers on hold just to see what you have to say.

If you have something you want to talk to her about, say it publicly in the chat so it can become part of the normal conversation. If it’s something that you can only tell her privately, then there’s a very good chance it’s something she doesn’t want to hear. 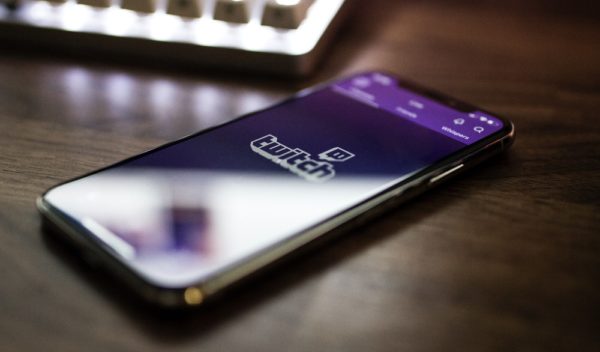 Don’t ask about their personal relationships

It’s easy to forget that streamers have their own lives outside of the internet. Many men and women who stream have partners.

Don’t ask if she has a partner, because that’s personal information and it’s nobody’s business except the streamers. Besides, it’s also clear what you’re getting at when you ask that.

Some of the women we spoke to said they’ve had loads of instances where men have asked them if they were single, then left the stream immediately when they found out they weren’t. It’s Twitch, not Tinder.

Don’t overdo it when calling out others

If you see someone being THAT GUY and acting in a sexist or misogynist way in the chat, by all means call them out on it: it’s important for men to let other men know when they’re out of line.

Once you’ve done that, however, please don’t dwell on it or use it as an opportunity to become the hero and try to get brownie points from the streamer.

One woman we spoke to told us that someone was once calling her abusive names, so she banned them from the stream. However, after that, another viewer kept constantly asking if she was okay and if there was anything he could do, and it was really annoying to her.

Often in situations like this, women want to just get on with the stream instead of continuing to focus on what happened and giving more attention to the idiot who caused the disruption in the first place.

By trying to be the hero and constantly making sure she’s okay, you aren’t actually helping: you’re continuing to shine a spotlight on her and you’re in danger of showing male sexual entitlement yourself by making it look like you should be rewarded for being nice.

Sometimes if you try too hard to look like the good guy, you end up actually becoming THAT GUY.

Boys to men – supporting the next generation of men

What can men do to help tackle sexual violence?

When it comes to tackling men’s violence, it’s the little things that matter, says expert
The cookies we use allow us to monitor our web site traffic and do not give us access to your computer or provide any information about you. Please click "Accept" to continue.
Accept